Notice: Function wp_enqueue_script was called incorrectly. Scripts and styles should not be registered or enqueued until the wp_enqueue_scripts, admin_enqueue_scripts, or login_enqueue_scripts hooks. This notice was triggered by the fbShare handle. Please see Debugging in WordPress for more information. (This message was added in version 3.3.0.) in /www/webvol15/4b/3s0p235yco317zu/tsnok.se/public_html/sv/wp-includes/functions.php on line 5835
 JOHAN ZETTERQUIST | tsnoK

Proposal No 1: Self-supporting Group of Supporters and Providers Supporting and Providing the One A windmill park where the energy produced by the mills is used to make the blades of one windmill turn the other way around, against the wind. [2004] 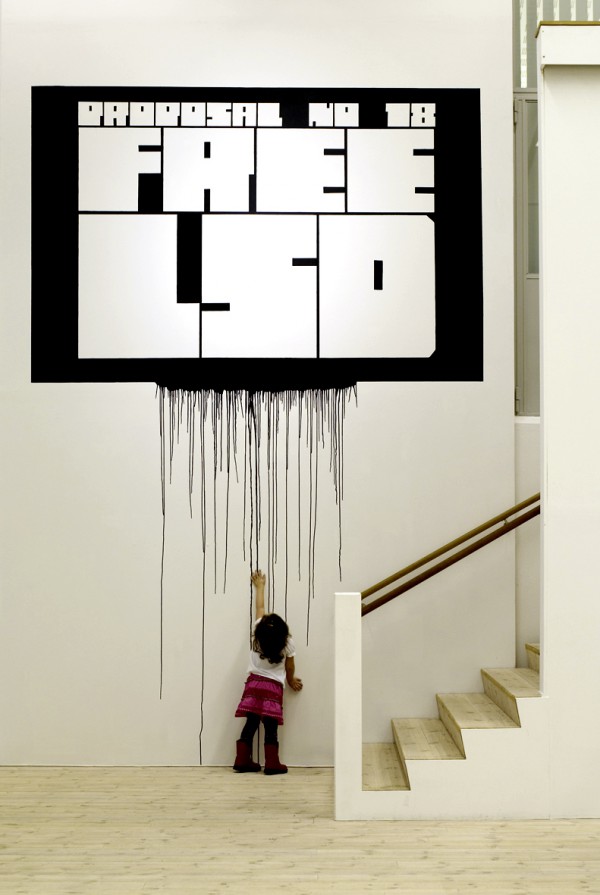 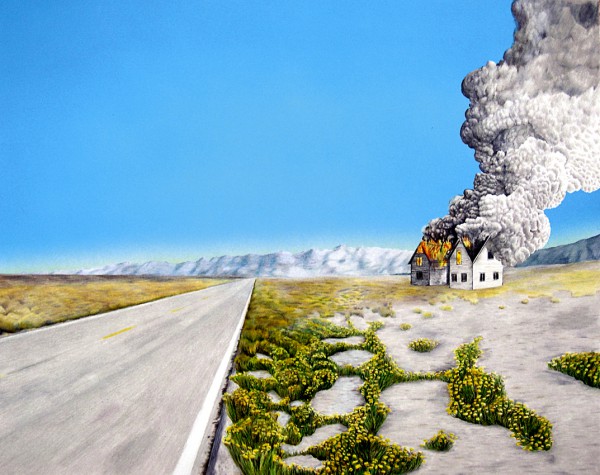 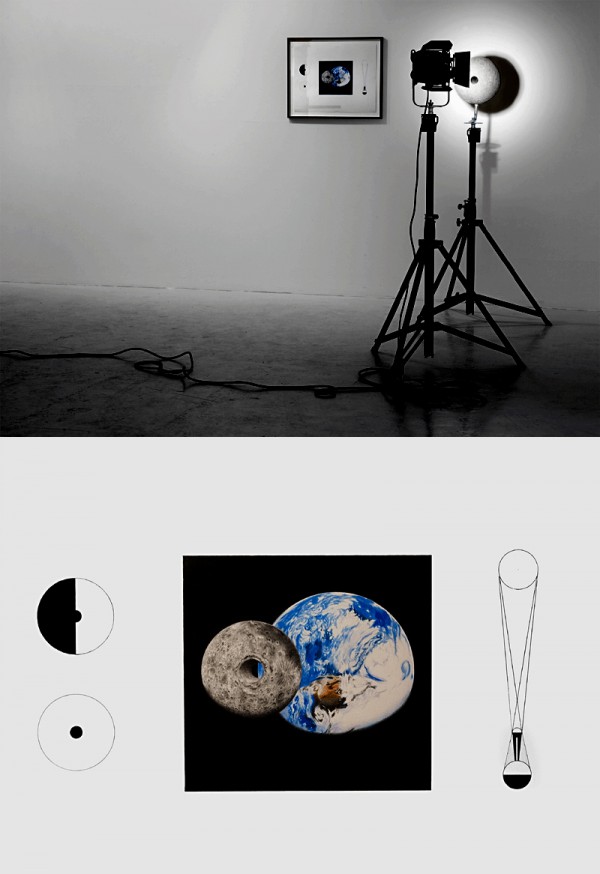 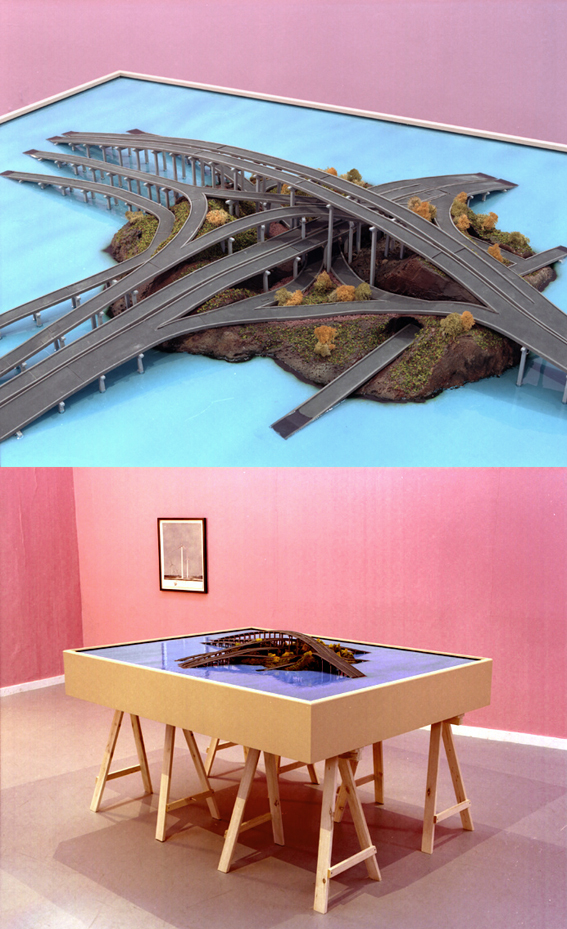 Proposal No 2: Highway Island A highway intersection on an island unreachable by car. [2003]