Notice: Function wp_enqueue_script was called incorrectly. Scripts and styles should not be registered or enqueued until the wp_enqueue_scripts, admin_enqueue_scripts, or login_enqueue_scripts hooks. This notice was triggered by the fbShare handle. Please see Debugging in WordPress for more information. (This message was added in version 3.3.0.) in /www/webvol15/4b/3s0p235yco317zu/tsnok.se/public_html/sv/wp-includes/functions.php on line 5835
 The rationally unattainable certainty | tsnoK 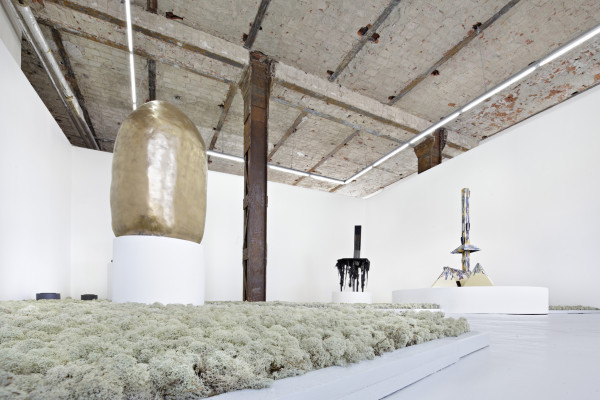 *
moss smells,
of soil and iron,
oblivion and mold,
and of something
bittersweet, that cannot
be described
as anything else
than moss itself

reason
has no smell at all

(I know that,
with certainty) 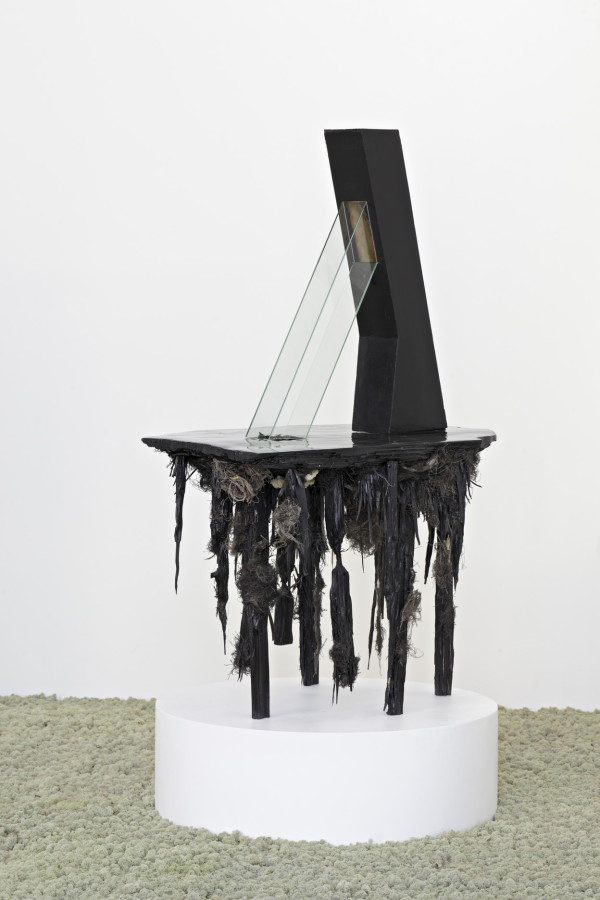 The same year as Germany invaded Poland, Moore held a lecture at the British Academy. The lecture was named ”Proof of an External World” and maybe Ludwig Wittgenstein and John Maynard Keynes were among the listeners and Virginia Woolf and Bertrand Russell too.

When reading the text, I can’t avoid imagining Moore standing at the stage in the lecture hall. There is a smell of wood, old wood, and tobacco, but the reason from which Moore’s words depart do not smell at all.

He looks so small, almost like a bird, behind the desk, when he starts speaking about the challenge laid down by Kant, who wrote: ”It still remains a scandal to philosophy … that the existence of things outside of us … must be accepted merely on faith, and that, if anyone thinks good to doubt their existence, we are unable to counter his doubts by any satisfactory proof.”

Moore does not hesitate in taking on the task of proving that there is such a thing as an external world, but he judges the expression ”things outside of us” to be odd and unclear. He ponders for a while to use ”external things” or ”things external to our minds” instead, but ends up suggesting another term, borrowed from Kant: things which are ”to be met with in space”.

As a man of reason, Moore has a preference for lists (it’s obvious that he loves them), and he speaks rapidly and excitedly when listing examples of things that inevitably must be said to belong to the category of things that can be met with in space: ”My body, the bodies of other men, the bodies of animals, plants of all sorts, stones, mountains, the sun, the moon, stars, and planets, houses and other buildings, manufactured articles of all sorts – chairs, tables, pieces of paper, etc.”

Moore pauses. He asks for a glass of water and takes a few sips. Then, he continues to list another category of things–things that do not belong to the concept of to be met with in space, but to another category–that also was coined by Kant: things to be presented in space. But Moore disagrees with Kant about the definition of this concept. While Kant seems to imply that this latter category is synonymous with the former, Moore is of a different opinion.

Moore states with emphasis that there actually are things that present themselves in space, but at the same time, lack the capacity of being able to be met with, in space. These are things such as after-images, bodily pains, double images and hallucinations–things that appear to be physical objects, but actually are not able to be met with, in space. It is unlikely that they can be experienced by anyone else than the one who experiences them first-hand, and therefore, they are of no use for a proof of an external world.

Moore does not mention moss. It does not belong to any of his lists.

Moore is very small from my point of view, but yet, I can see that his right arm is shaking when he makes a gesture to draw attention to it. He reaches his hand out, ”Here is one hand,” he says. He pauses for a few seconds and then he repeats the gesture with his left hand. ”And here is another”.

No one in the audience doubts that he is telling the truth, not even Wittgenstein, who might have been there. But Wittgenstein does not understand why Moore is saying it; he has never heard any one utter that kind of sentence before, so naturally he is a bit puzzled.

Moore stops speaking. His face is red with excitement, and his arms and hands are no longer shaking, but perfectly still, when he reaches them out again, towards the audience and into the outer world. 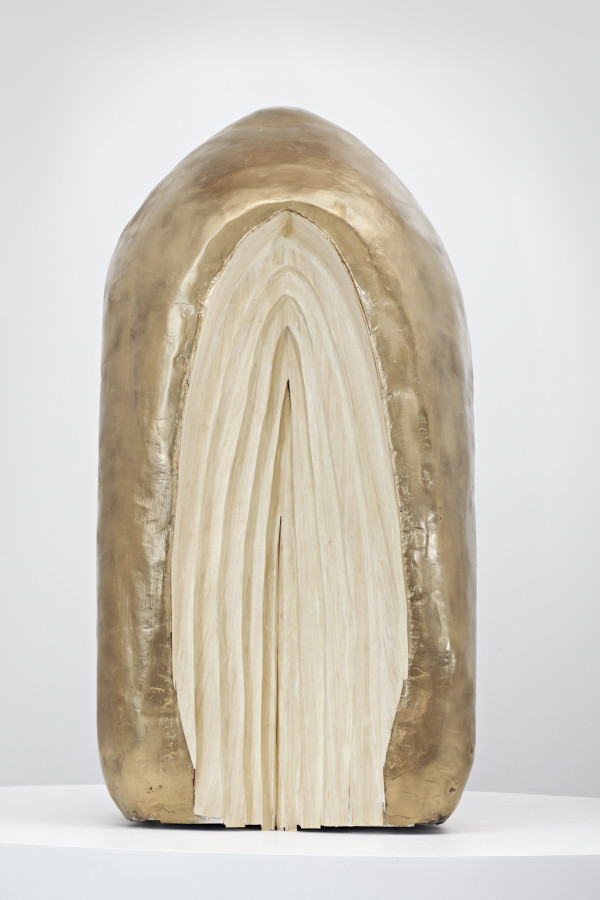 *
Moore views his hands as if they had been amputated, and were no longer a part of him. They do belong to the world, like the rest of his body, but Moore himself has gone elsewhere, far away from the moss.

He is in his rational mind, in a light, sparsely furnished room. He gazes upon the world with one eye through a gridded window.

He is positioned with his eyes at the same level as the horizon line. He clearly sees the horizon and the vanishing point where the parallel diagonal lines intersect, forming a sharp edge.

He looks at the backs of his two hands and his beautiful long fingers. He knows with certainty that they exist, and I have no reason to doubt that they actually are there, so I believe him.

*
Moore knows a lot of things with certainty.

The most important of the propositions, that he knows with certainty to be true, are collected in ”A Defence of Common Sense” and ”Certainty”.

Here is a sample of them:

I am present, as you can all see, in a room and not in the open air.

I have clothes on, and am not absolutely naked.

There are windows in that wall and a door in this one.

There exists at present a living body, which is my body.

Ever since it was born, it (my body) has been either in contact with or not far from the surface of the earth.

There have, at every moment since its (my body) birth, been large numbers of other living human bodies.

The earth had existed also for many years before my body was born; and for many of these years, also, large numbers of human bodies had, at every moment, been alive upon it; and many of these bodies had died and ceased to exist before it was born.

I am a human being.

I have often perceived both my own body and other things which formed part of its environment, including other human bodies.

I have had expectations with regard to the future.

I have thought of imaginary things and persons and incidents.

*
Moore’s claims do not lack weight, yet they circulate, weightless in space. Everything would be different if they turned out to be false. So, in order for the world to remain, they must be true, and hence, they are true, which Moore knows with absolute certainty.

*
Moore refuses to give any supporting reasons for any of the propositions in his lists. He says that he is incapable of explaining how he knows them, simply because he does not know how he knows, he just knows, and he asserts time after time that he knows them with certainty, and also that it is impossible that he is mistaken. Moore has made mistakes before, he admits that, but not this time.

It is difficult not to believe Moore. Yet, something does not feel quite right.

Nothing seems to be wrong with Moore, he is in good spirits and his assertions are convincing, but I can tell for sure that there is something strange going on here.

I cannot say what it is, and I do not believe it, I know it (though not with certainty). 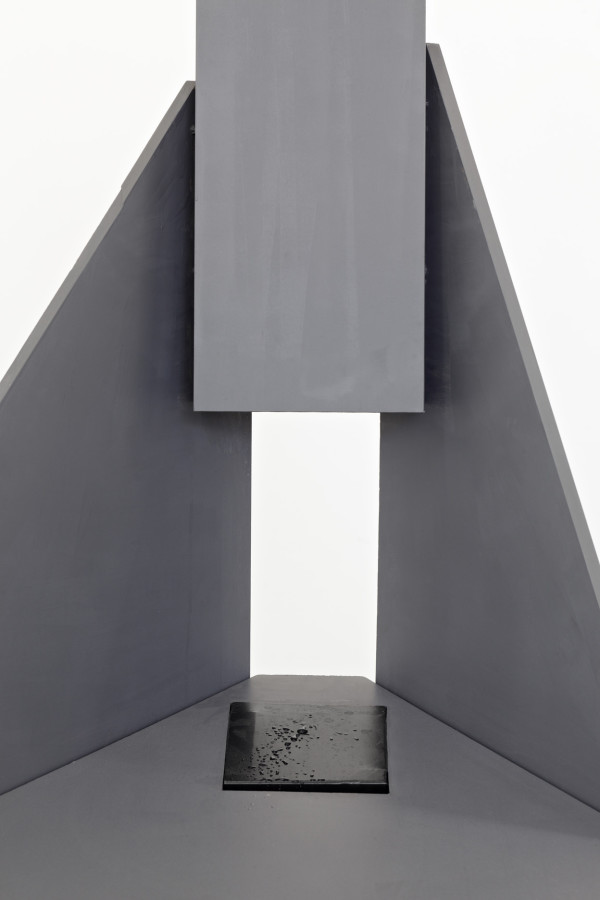 *
Moore knows with certainty that ever since his body was born, ”it has been either in contact with or not far from the surface of the earth.” He talks about his body, not about himself. It is, therefore, possible that Moore himself is sitting in his room, while his body is walking around on the ground, among the other bodies.

I know that Moore is sitting in his room, with all his knowledge.

Moore already knows so many things. In order to better protect what he knows, mainly from oblivion, but also from skeptics, he has decided to organize everything in different categories.

The job is necessary, but also awfully boring, and too often Moore finds himself staring out through the window instead of bringing order in his messy body of knowledge.

It is a beautiful renaissance window, which was designed by Brunelleschi and Alberti, and was later restored by Descartes. The window is closed now. What looks like an outside might as well be a reflection of an inside.

*
The last months before his death on April 29, 1951, Wittgenstein spends writing about Moore.

In Wittgenstein’s view, there is no need for a proof at all. All that such a proof can possibly result in is more problems, misunderstandings, paradoxes, confusion, and self-torment, i.e. more work for Wittgenstein, whose task is to give philosophy peace. 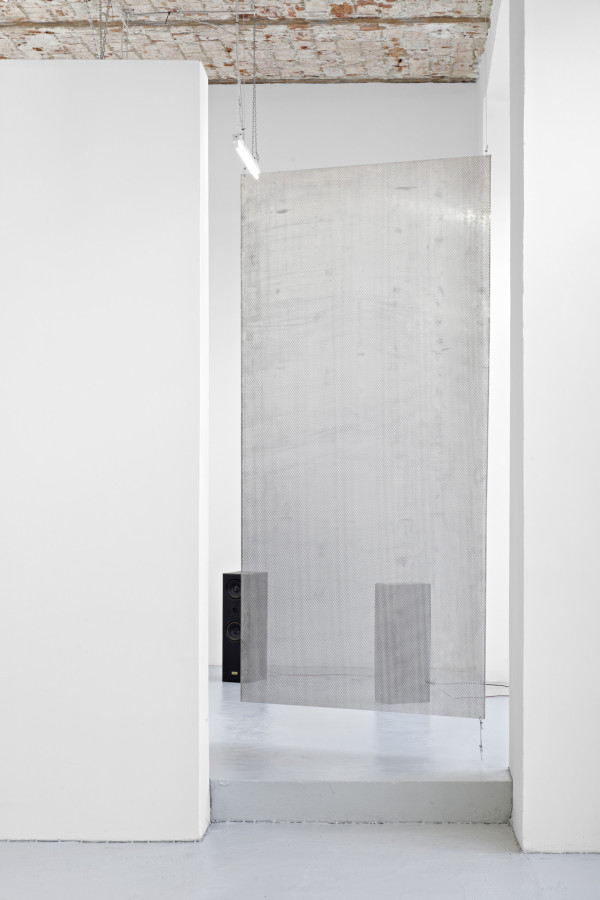 *
The dying philosopher moves restlessly like an indecisive fly around his topics. He knows that he doesn’t have much time left, and is afraid that he is about to fail. He constantly shifts his position, tries out different angles and distances, but is unable to find an appropriate view from which to reflect on the topics. 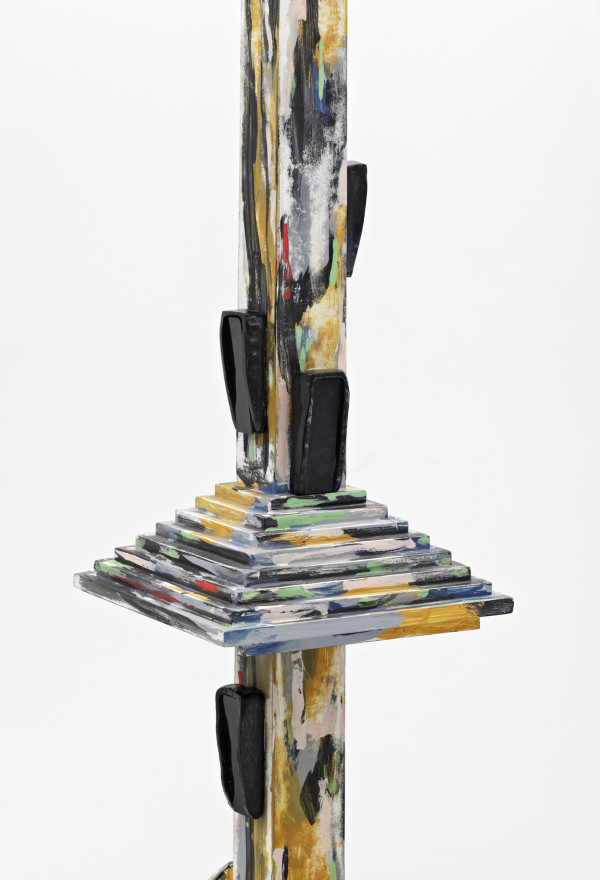 *
The anatomy of Wittgenstein’s On Certainty is peculiar. Some of the organs are too big for the body as a whole, and others too small. Some, like the hands (there are at least five of them), are multiplied and occur at the most unexpected places, whereas others (the most vital) are entirely missing. Most of them are incomplete. Therefore, I cannot explain how this body functions, but I know (maybe with certainty) that it does.

*
”’I know that I am a human being.’ In order to see how unclear the sense of this proposition is, consider its negation. At most it might be taken to mean ’I know I have the organs of a human’. (E.g. a brain which, after all, no one has ever yet seen.) But what about such a proposition as ’I know I have a brain’? Can I doubt it? Grounds for doubt are lacking! Everything speaks in its favour, nothing against it. Nevertheless it is imaginable that my skull should turn out empty when is was operated on.” (Ludwig Wittgenstein, On Certainty)

*
Moore: Here is a hand … I know that, with certainty.

Moore: Here is another, I know that too.

*
At a distance, Moore’s window looks perfectly clean. But as Wittgenstein moves closer towards it, he notices that it couldn’t have been cleaned for a long time, and that it gives a distorted view of the reality outside.

Suddenly, it dawns on Wittgenstein that the window is actually a language.

*
We are all gathered in Moore’s room. Language has been cleaned. The planet looks like a crystal ball, almost entirely blue now, small and easy to grasp.

We are in no doubt.

Wittgenstein opens his mouth to say something. No words come out, only the bittersweet smell of moss, but no one senses it. 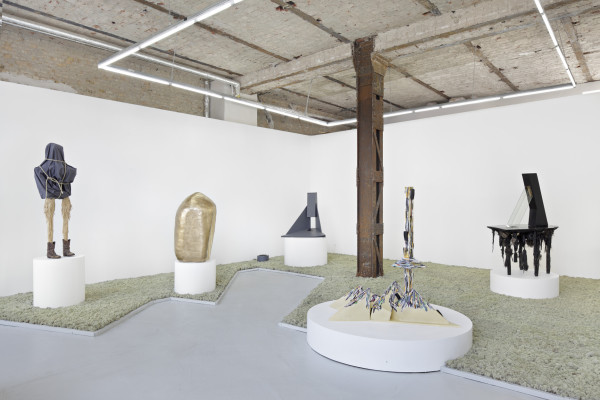 Text by Jens Soneryd
This text is one of the outcomes of an ongoing dialogue between artist Sophie Erlund and writer Jens Soneryd. Their first meeting took place in October 24, 2013, at Sophie Erlund’s studio in Berlin.